To start out with, SiSoft’s Sandra will be used to test the CPU in the 975 X/G. The arithmetic and multi-media are good tests for the CPU. 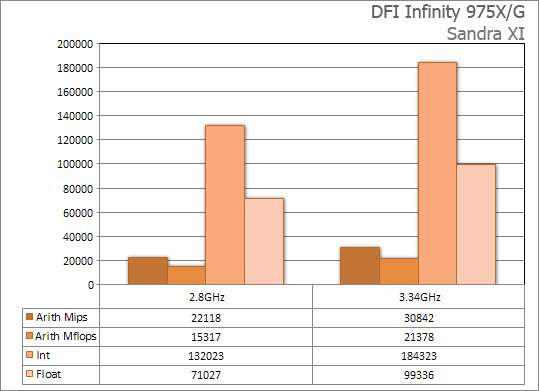 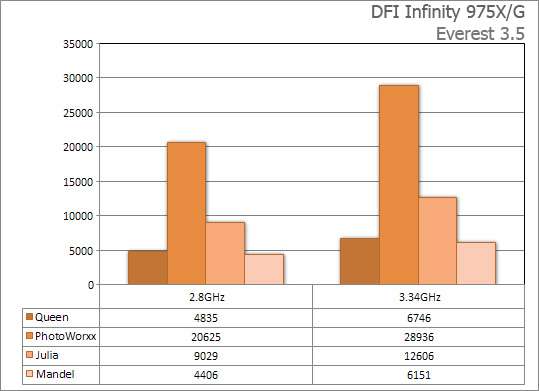 What would any review be without the beloved Futuremark benches? In this review, the dated 2001 will be used along side 2005 and 2006. The results from ‘05 and ’06 only include the CPU score. 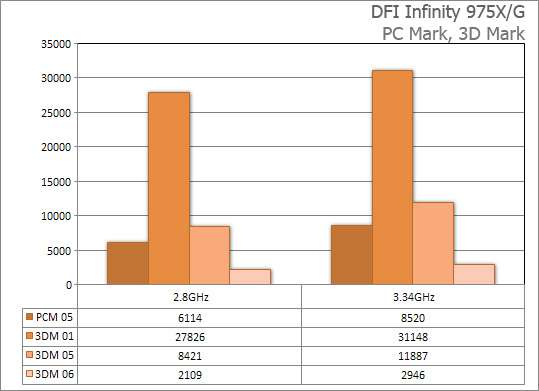 One of the favorites around Techgage is Sciencemark. The program gives us a lot of information when it has completed and the tests it runs are quite interesting as well. 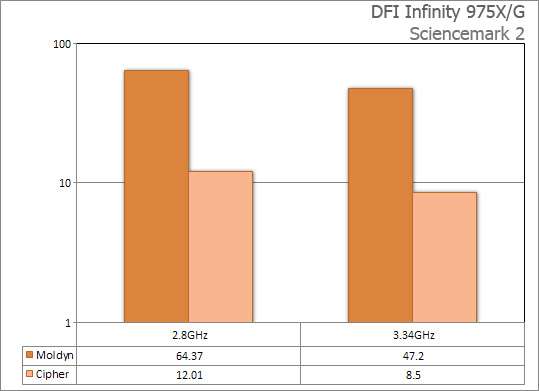 Cinebench is a tool to measure your multi-media rendering… in this case a high-resolution image. It has two small separate tests, one single threaded and the other multi-threaded. 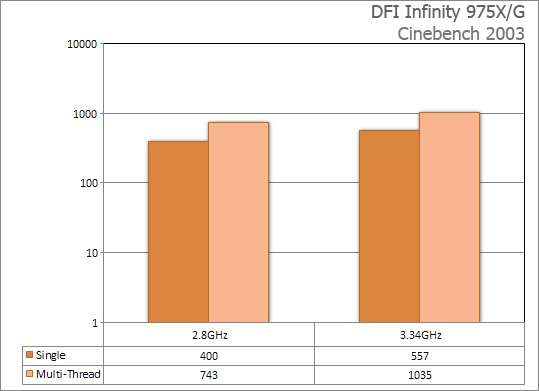 While completely useless for most, I am a fan of Super Pi because it gives us a good idea of the raw horsepower in our CPU. For not enjoying math in high school and college, I sure love calculating Pi to the millionth place. This program is also a quick and easy way to shave a few tenths of a second off your time for no other purpose than to brag about it. In this test, Pi will be calculated to the 1 millionth, 4 millionth, 8 millionth and the 32 millionth place. 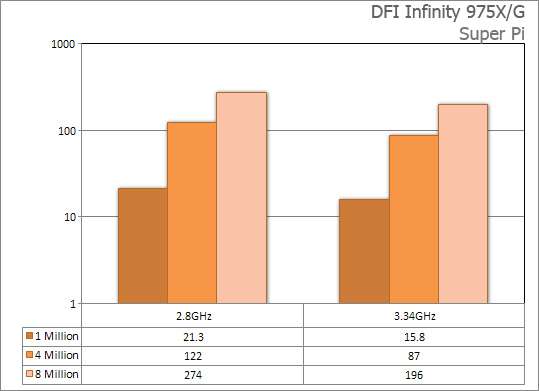