After seeing what’s possible with EFI, booting up this GIGABYTE board and seeing the same ole blue-background BIOS was a little disappointing. While GIGABYTE will have an EFI in the future, it’s sticking to the traditional BIOS for the time-being for the sake of sticking to what’s familiar to its users (read: its EFI just wasn’t able to come to fruition in time for this launch, or Z68’s for that matter).

Seeing as though we’ve seen this BIOS before, there’s little to comment on here. You can expect the usual onslaught of overkill regarding the overclocking options, and everything else you should need.

It’s worthy of note that to make up for its lack of EFI, GIGABYTE launched the “TouchBIOS” Windows software tool with its Z68 line-up. We’ll soon be taking that for a spin to see if it at all makes up for the lack of an EFI, but alas, that’ll do no good to those looking at this P67 board. 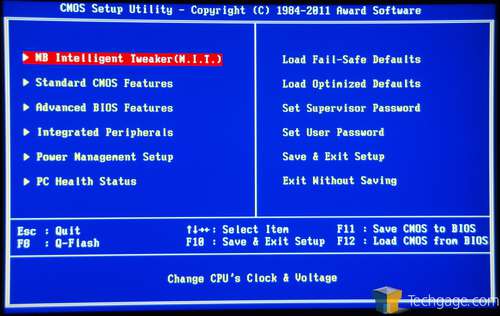 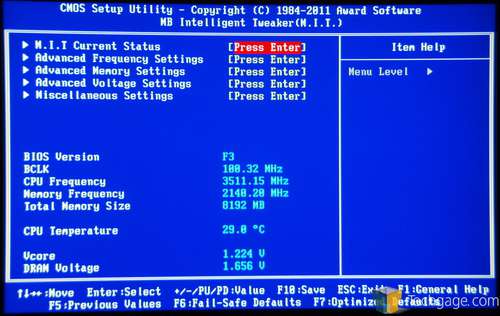 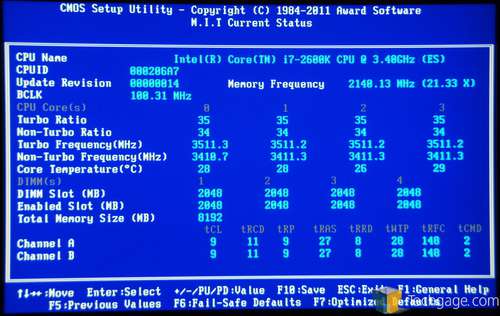 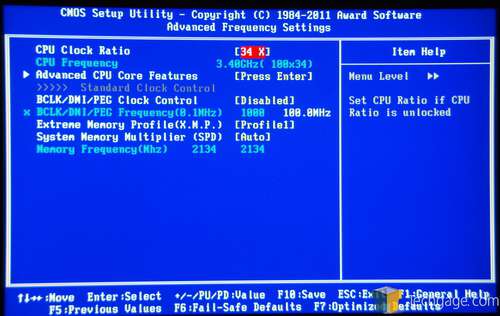 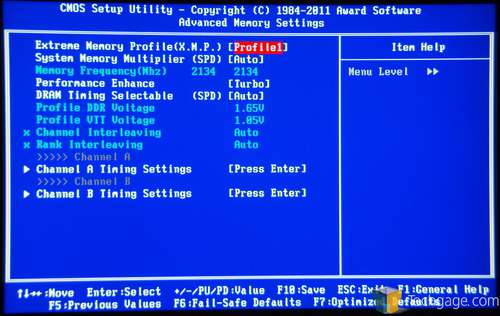 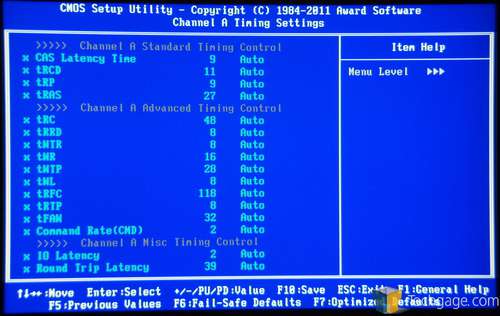 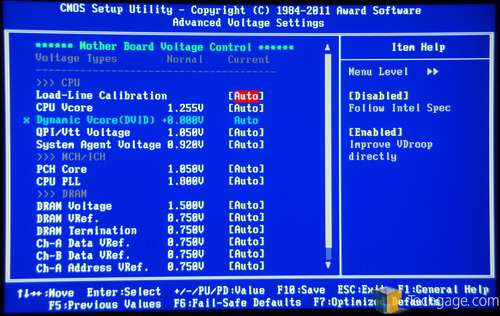 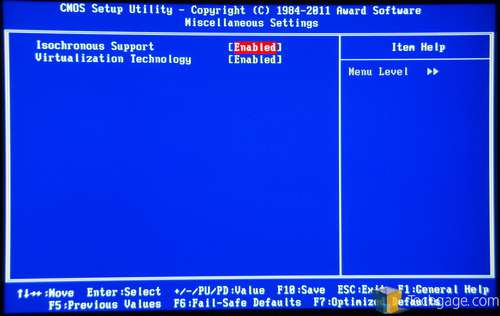 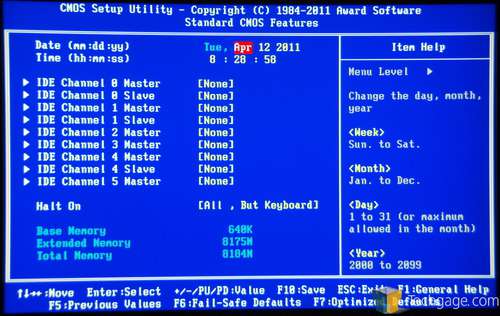 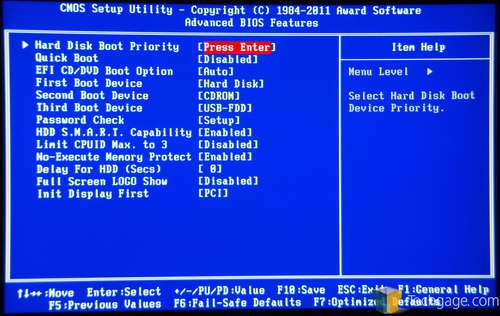 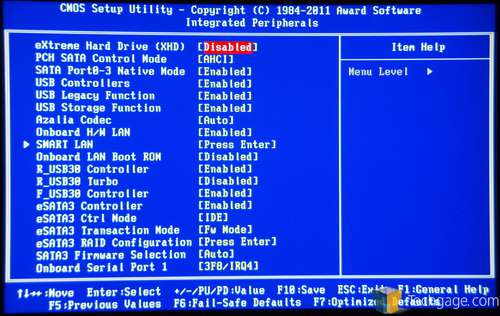 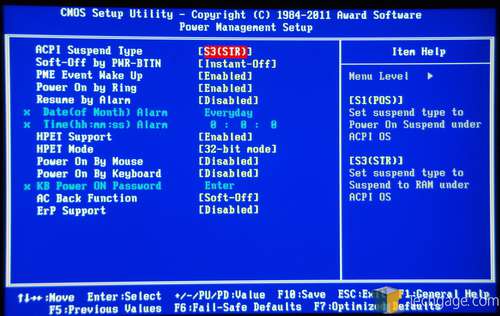 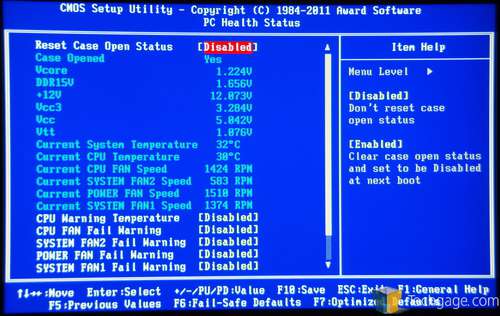