Intel’s recent crop of motherboards have adopted a black-colored background rather than the grey-colored one we’ve become used to, and though a simple change, it looks way better. I am not sure I could say it’s easier on the eyes, but it’s much-improved nonetheless.

While not filled to the brim with a billion options for overclocking and the like, the EFI found here gets the job done, and as we discovered in our look at overclocking with this board, there’s no limit to its overclocking potential.

One benefit Intel has with this board that the others lack is “HyperBoot”, a simple option that disables a lot of the boot-checks that tend to slow down a boot. Enabled, booting into the OS can happen up to 50% faster, and in our tests, it works well. I’d love to see an identical feature on other boards, since nothing brings joy quite like a super-fast OS boot. 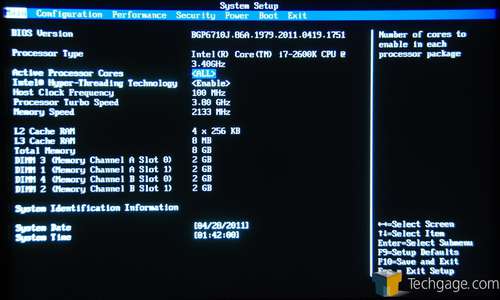 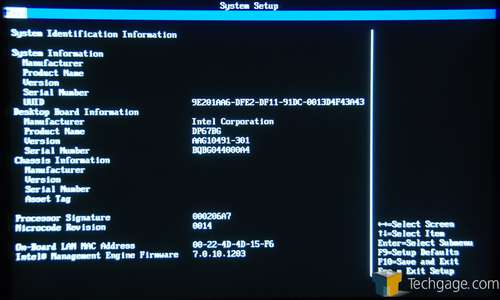 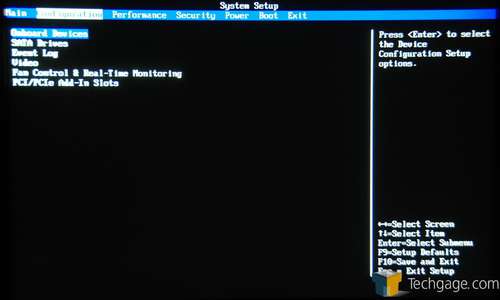 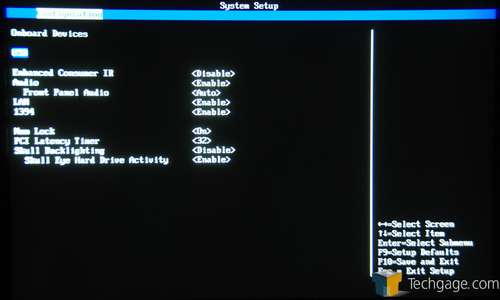 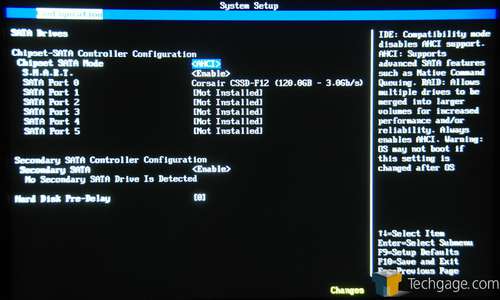 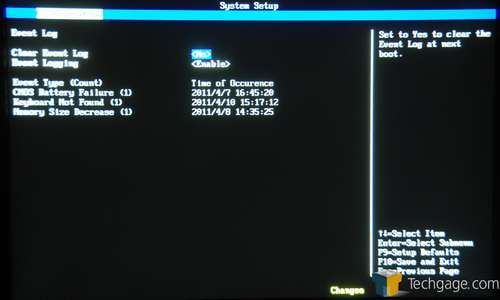 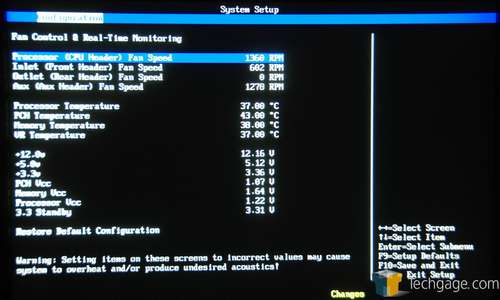 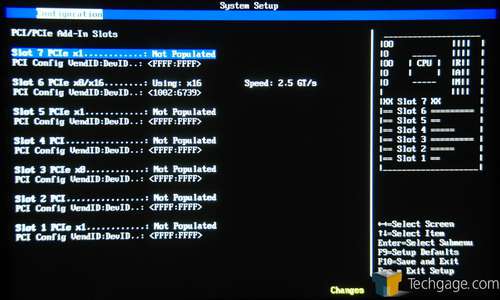 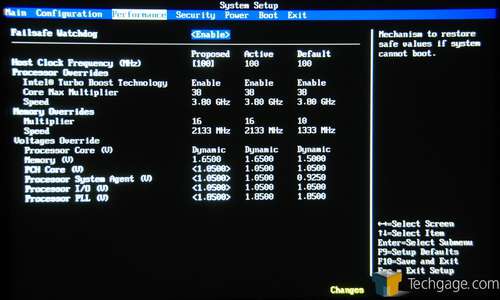 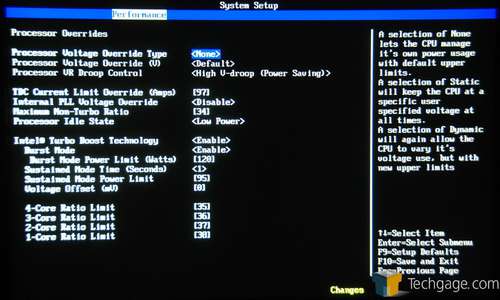 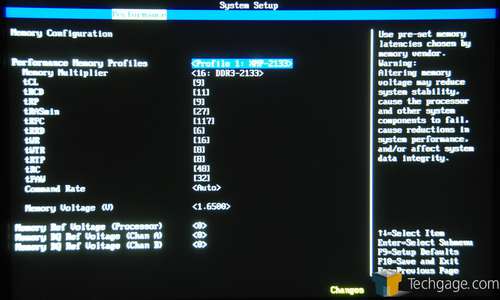 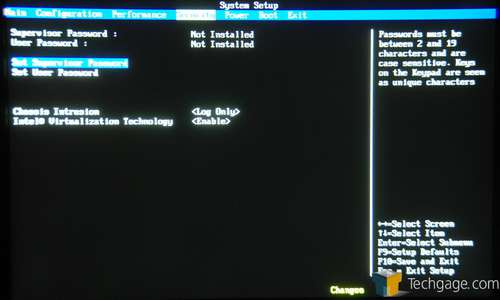 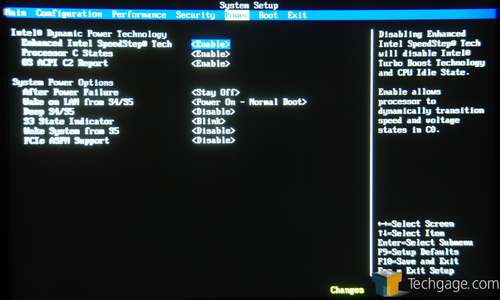 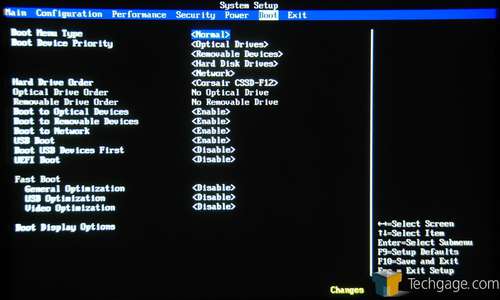