Regardless of what performance-related part we are reviewing, there are a few conditions that we meet prior to benchmarking:

Below is all of the information regarding our testing machine. Links lead to our review of said product.

Because video drivers are constantly improved, we always download the latest version from the respective manufacturers website. In this case, NVIDIA released new drivers for both XP and Vista towards the end of July, which we promptly installed before testing.

3D Mark 2006 is our only automated benchmark, which we choose to include simply because it’s the most popular GPU benchmark available. Aside from that, we also include five games which each are played manually on three different resolutions. Because of variances in gameplay that can occur during manual play-throughs, results will not scale as they would when using a time demo. We choose to not include time demos because they rely more on the CPU than they do the GPU. 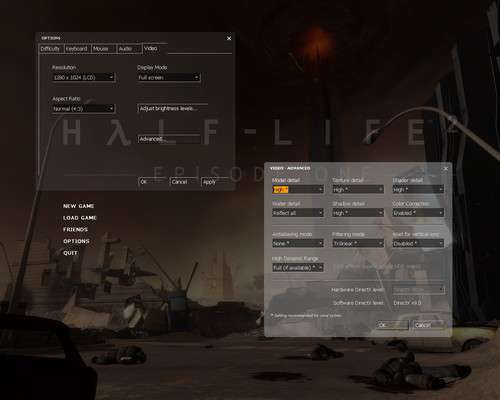 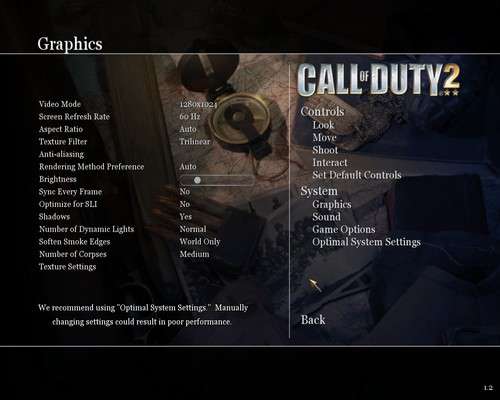 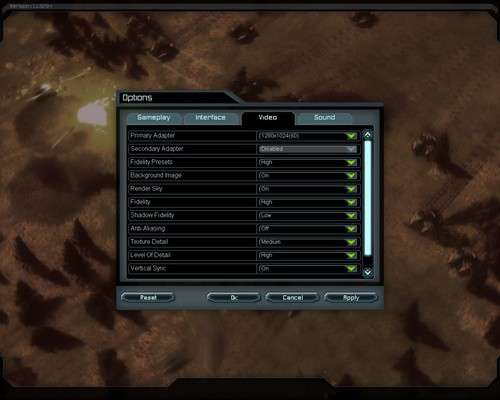 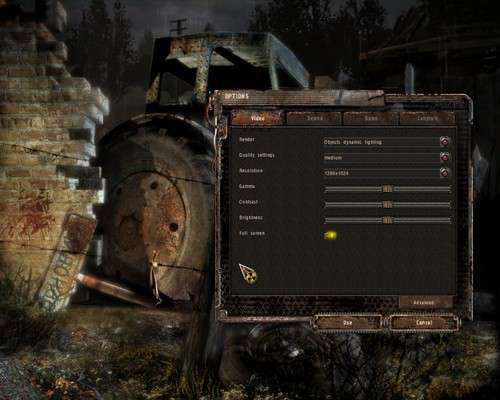 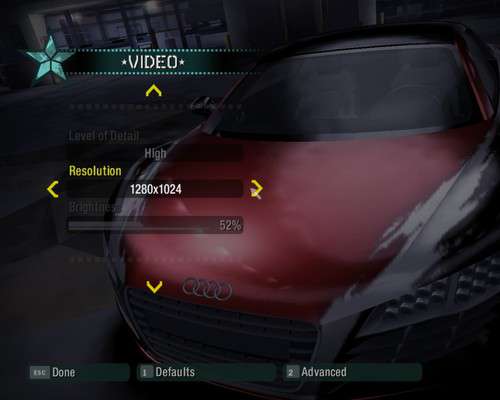 FRAPS 2.90 is used for all FPS capturing due to it’s proven accuracy. Because the 8600GTS is not a high-end product, the majority of consumers purchasing the card shouldn’t expect to play games above 1280×1024 resolution, unless it’s an older title. We’ve included 1600×1200 and 1920×1200 to show the stark declines in average FPS and also to have a hearty chuckle.

Although 3D Mark’s relevance on GPU performance is often disputed, it scales well with faster GPUs (and CPUs), which is why we choose to include it. It’s a cheap and easy way to compare one or more graphic cards to one another. 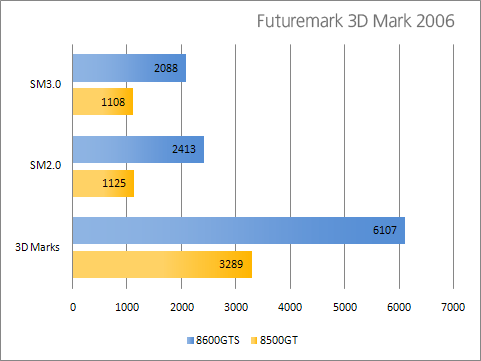 Note that one reason the 3D Marks are high as it is, is thanks to the fact that the QX6850 CPU is used for testing. By comparison, swapping our 8600GTS with an 8800GTX will push the score to 12,000 and beyond. The CPU itself is responsible for more than half the score. One thing is clear though, the 8600GTS has a lot more pushing power than the 8500GT.