We’ve heard rumors and whispers regarding the next generation of consoles, and were treated to a glimpse of what’s to come in April when Sony announced some of the details pertaining to its next generation PlayStation. At E3 2019, Microsoft also made its announcements regard the next Xbox, code named Project Scarlett.

If you are familiar with Sony’s previous announcement about its next-gen PlayStation, then the details of Scarlett are going to be somewhat lackluster. Just as with the Xbox One and PlayStation 4 shared very similar hardware, so too it seems, will the new consoles.

Scarlett’s heart will be built around AMD hardware, through and through. We’re talking Zen 2 architecture for the CPU, and Navi for the GPU, both of which were announced at Computex 2019 a couple of weeks ago. Microsoft stated that Project Scarlett was 4x faster than the Xbox One X (the refresh model), which would make sense for the CPU, but maybe less so for the GPU. While the CPU and GPU are important, there is a little more to the hardware than that, and it’s something Sony touched on with its announcement –  the SSD. 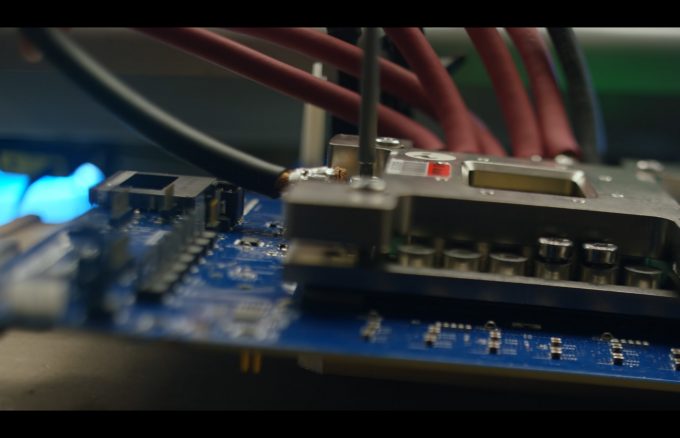 This new generation of console will be built around SSDs instead of hard drives (although we’re unsure if there is still a HDD tucked away somewhere). This is a ‘new generation of SSD’ that will also act as virtual RAM. This ties into technology that AMD touted a couple of years ago called HBC, during the Vega launch. High Bandwidth Cache (HBC) is a caching solution that aggregates VRAM, RAM and storage as a single memory pool that’s tiered. You can read into our testing of HBCC during the Vega launch if you want to learn more. 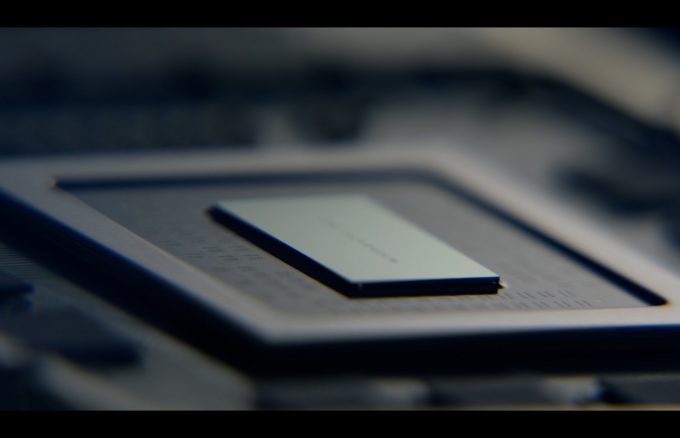 The ‘new generation of SSD’ is still somewhat intriguing, as Sony let slip that it was something that currently isn’t even available on PCs yet. Now this can be sort of clarified by the fact that new consoles, being Zen 2, will make use of PCIe 4.0 as an interconnect, and we’ve seen a glimpse at some of the insane speeds such SSDs can achieve (5GB/s). What we have to keep in mind though, is that these consoles are about keeping costs down too.

We’re not likely to see 1TB SSDs here, but 256 GB is possible, but this raises a question about capacity. With games hitting 100GB, what’s an SSD meant to do with that? This is something we’ll have to patiently wait for. The push for an SSD over a hard drive comes down to load times, something that consoles have struggled with for a very long time, making elevator scenes something of a joke in the gaming industry. 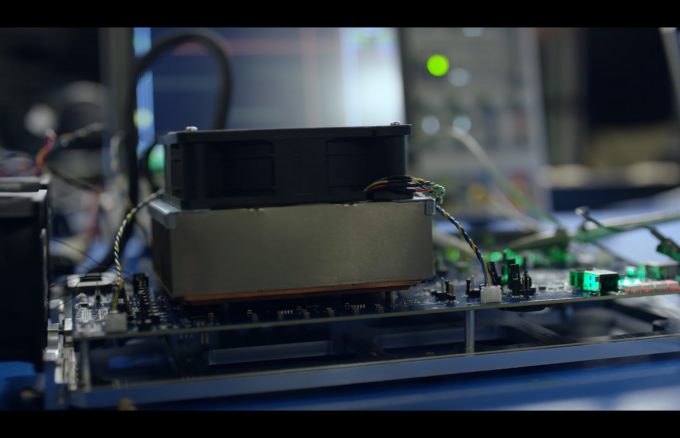 The usual super resolution scaling of 8K was sadly a marketing point, despite a large reluctance from consumers and enthusiasts alike, showing little interest. What did catch our attention was 120Hz gaming. High refresh rates in games has been a sore point in consoles for a long time, so it’s nice to see that not just 60Hz was on the table, but 120 Hz – although I’m sure some developers will stick to 30 FPS, because ‘reasons’ and ‘cinematic’.

Variable refresh was also mentioned, and this isn’t much of a surprise considering the use of AMD’s hardware inside. Some TVs do have some kind of adaptive refresh technology in them, but most do not. With a console now pushing the tech, it should become a standard feature soon enough, but in the meantime, any of the hundreds of FreeSync monitors should work. The last item on the list was real-time ray tracing, and that Project Scarlett will support it – and that’s all Microsoft said on the matter. 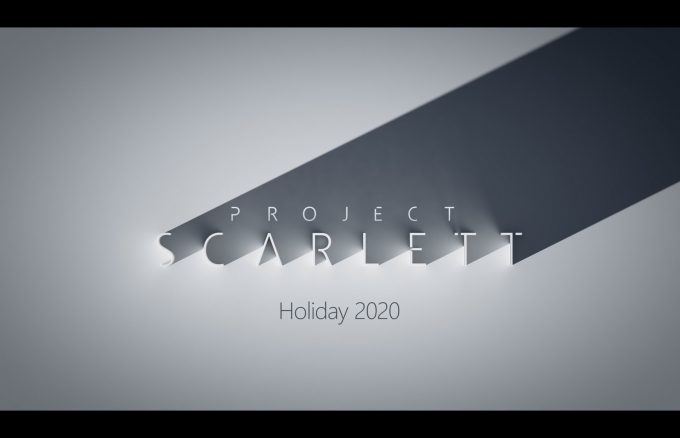 Backwards compatibility was loosely skirted around with the promise of “thousands of games across four console generations will look and play best on Project Scarlett”, but the devil is in the details. Can you pop your previous gen games into the console and play? Is it for digital purchases only? These are questions we’ll have to wait and see on.

As for the price and release date, we’re left with the ominous message of ‘Holiday 2020’. We were not expecting a launch this year, and Q3/Q4 of 2020 fits in with previous launches. As for a price, we’ll again have to wait. Microsoft might still be recovering from the $500 launch price of the Xbox One with Kinect that killed sales early on.